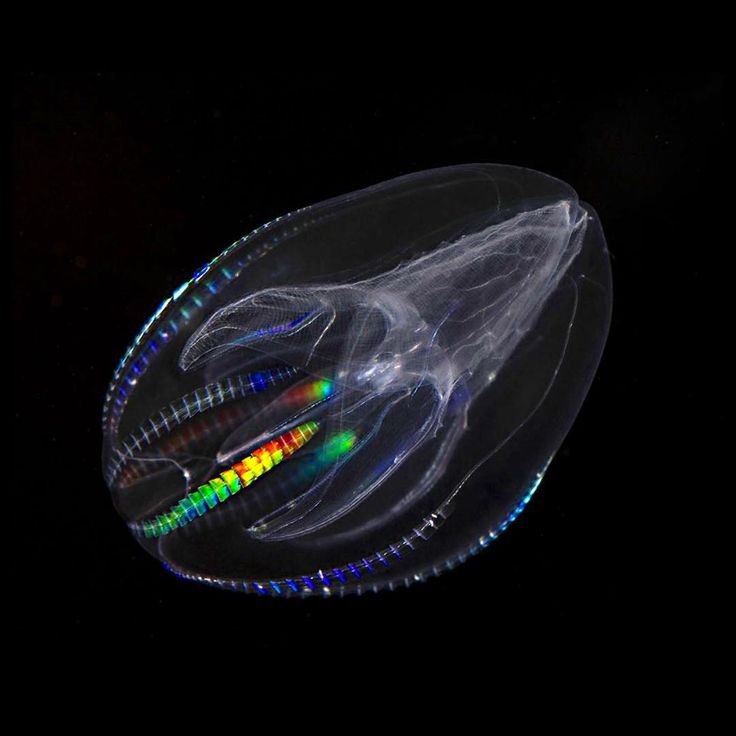 Bioluminescence in the Ocean

It’s useful to be able to generate light, too. Humans, for example, have found a number of methods for producing light —  many of which involve (at the most basic level) burning something. But did you know that some organisms can produce light completely on their own?

Some of you might already know what I’m talking about — if you’ve been outside during the twilight hours of a summer night, you may have noticed little flashes of light made by fireflies; you may have even seen (or at least seen pictures of) marine microorganisms glowing bright blue in the surf along the coast of certain beaches. These are both examples of organisms generating their own light through a process known as bioluminescence.

Let’s explore what bioluminescence is, how it developed, and why it is so useful for marine organisms.

Simply put, bioluminescence is the production of light in an organism using chemical reactions.

Luciferin (from the Latin lux-, meaning “light,” and ferre, meaning “bearing” or “producing”) is a generic term for the molecule that actually produces light in a bioluminescent reaction; they are oxidized by luciferases and release light as a product of the reaction (“oxidized” can mean a couple different things — in this case, it just means that the molecule gained an oxygen atom). [6]6. Lee, John. “Bioluminescence: The First 3000 Years (Review),” September 2008. http://elib.sfu-kras.ru/handle/2311/935. [7]7.“Luciferin.” In Merriam-Webster, December 31, 1969. https://www.merriam-webster.com/dictionary/luciferin. Interestingly, despite the fact that organisms independently evolved bioluminescence at least 40 times, there isn’t much variation among luciferins themselves; only 4 different luciferins are responsible for the majority of bioluminescence in the ocean.

Luciferases are the enzymes that catalyze the oxidation of luciferin, allowing a reaction that would happen too slowly on it’s own to happen fast enough that a meaningful amount of light can be generated. Sometimes, a luciferin, a luciferase, and oxygen are all bound to a single, large protein. In this case, they are collectively called a photoprotein. In order to stop all of the components from reacting in an uncontrolled way, photoproteins are often controlled by calcium or magnesium ions — the ions can be released when needed, and then they will bind to the photoprotein, changing its shape and allowing the bioluminescent reaction to occur. Unlike luciferins, luciferases and photoproteins vary tremendously across organisms.

Bioluminescence isn’t the only way an organism can produce light — they can also fluoresce or phosphoresce. When a fluorescent or phosphorescent molecule absorbs this energy, its electrons become energized; as the electrons return to their resting state, they release that light again, typically with less energy (i.e., at a longer wavelength). [8]8. Johnson, Iain, ed. “Fluorescence Fundamentals.” In The Molecular Probes Handbook: A Guide to Fluorescent Probes and Labeling Technologies, 11. ed. Carlsbad, California: Life Technologies Corp, … Continue reading [9]9.LibreTexts. “Fluorescence and Phosphorescence.” In Physical & Theoretical Chemistry, 2020. There are some subtle differences between fluorescence and phosphorescence, but the most important distinction for our purposes is that fluorescent molecules release their light almost immediately, whereas phosphorescent molecules can release their light much more slowly.

As you may have noticed, these other ways of producing light require energy from photons; while those are easy to obtain from sunlight, they are a scarce resource in the deep ocean. Bioluminescence is the only way organisms can generate light completely on their own, so if a deep-sea organism is fluorescent, it is often also bioluminescent — the light emitted from the bioluminescent reaction is partially or completely absorbed by the fluorescent molecules before it is reemitted.

As mentioned previously, bioluminescence has likely independently evolved at least 40 times, which suggests that it is relatively easy to develop. There are a few possible explanations for this:

Of course, bioluminescence is also extremely useful, which is what we will dive into now.

What are the functions of bioluminescence?

Fundamentally, bioluminescence can be considered a form of communication — organisms can provide a visual stimulus that influences other organisms around them. Researchers have found a variety of ways that organisms leverage their bioluminescent ability [11]11. Haddock, Steven H.D., Mark A. Moline, and James F. Case. “Bioluminescence in the Sea.” Annual Review of Marine Science 2, no. 1 (January 1, 2010): 443–93. … Continue reading :

Bioluminescence can aid in defense in the following ways:

Bioluminescence is a remarkable quality that allows organisms to use visual information to communicate in and interact with low-light environments. Due to its usefulness and the fact that it likely took advantage of pre-existing molecules, it has independently developed many times and can be seen across almost every major group of organisms. Next time you are in a dark environment, see if you can spot an example of bioluminescence, and try to imagine what that organism might be using it for! 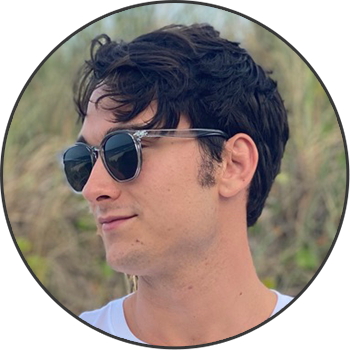 ← Prev: Is Your Sunscreen Killing Coral? Probably. Next: Whale Falls: The Basics →

By definition, bioluminescence is the emission of light through a natural chemical reaction, and it is utilized by a...